The Hertford British Hospital was founded in 1871 by Sir Richard Wallace for the medical and surgical treatment of "indigent and sick British nationals in and around Paris". It was named after his father, the 4th Marquess of Hertford.

The Hertford British Hospital was opened on its present site in 1879. 130 years later it is still an active charity and in 2008 merged with the neighbouring Hôpital de Perpetuel Secours to form the Institut Hospitalier Franco-Britannique (IHFB). In 2019 the IHFB became part of the healthcare group Fondation Cognacq-Jay, under the name of Hôpital Franco-Britannique.

The Hertford British Hospital Charity ensures that the medical facility founded by Sir Richard Wallace continues to serve the local and English-speaking communities.

In addition to participating in the management of the of the Hôpital Franco-Britannique, the Charity also provides premises for the International Centre for Dermatology (Centre International de Dermatologie) and the British Charitable Fund.

The CID is situated on the ground floor at 12, rue Barbès, just opposite the entrance to the Hôpital Franco-Britannique at 3, rue Barbès 92300 Levallois-Perret. In addition to dermatology, the Centre also has specialists in gynaecology. It is a recognised healthcare centre that practises the French 'Tiers Payant' system and applies the 'Secteur 1 Tarifs Conventionnels.'

Consultations are held Monday to Friday: 8.30am - 6.30pm.
(Please note that the wearing of a mask is obligatory within the establishment.)

Consultations and advice in English

The Hôpital Franco-Britannique has arranged two sessions of consultations exclusively for English speakers at 3 rue Barbès. 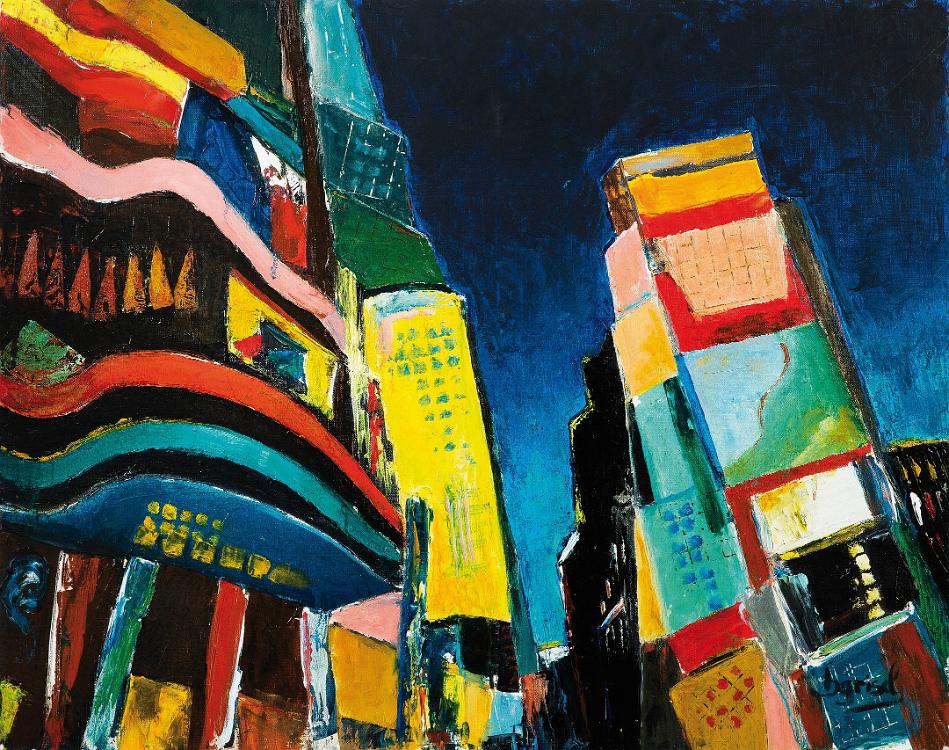 EN-VOL Is a 1901 association providing a team of fully bilingual English/French speakers to assist patients at the Hôpital Franco-Britannique, 3 rue Barbès in Levallois. Due to the present circumstances, the service is temporarily being suspended until further notice.
Email envol2009@gmail.com for more information