The Patron of the Hertford British Hospital Charity 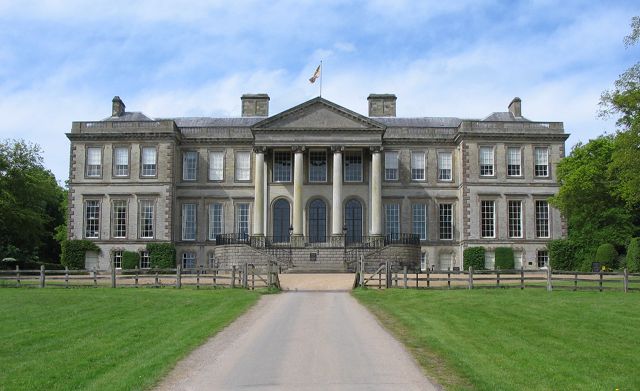 The family fully moved in 1956. The restoration of the house and gardens, the running of the farms and woods on the Estate kept them busy until November 1991, when Ragley was handed over to the 9th Marquess. 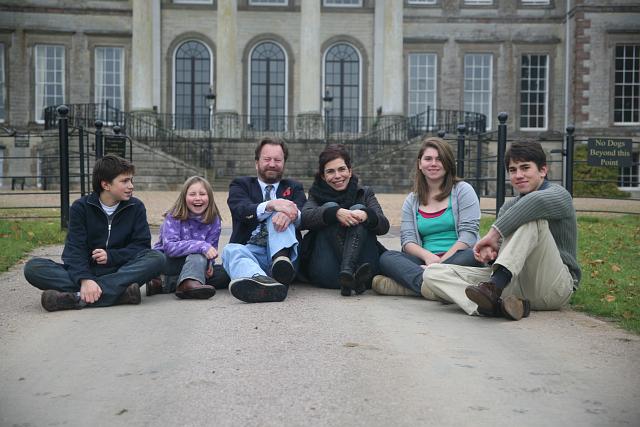