The Hertford British Hospital was built between 1872 and 1879 by Sir Richard Wallace for the medical and surgical treatment of "indigent and sick British nationals in and around Paris". It was named after his father, the 4th Marquess of Hertford, also a keen Francophile, who died in 1870. It was the same Sir Richard Wallace who gave his name to the Wallace Fountains, another symbol of his generosity which, to this day, still provide drinking water in the streets of Paris.

130 years late, the Hertford British Hospital Corporation (HBHC) is the charity that ensures that the medical facility founded by Sir Richard continues to serve the local and English-speaking communities.

HBHC makes available to the Hôpital Franco-Britannique-Fondation Cognacq-Jay the hospital premises located at 3 rue Barbes in Levallois-Perret. It also provides rent free accommodation to the International Centre for Dermatology (Centre International de Dermatologie) and to the British Charitable Fund, both of whom are located at 12 rue Barbès.

SOS Help is a listening line in English, confidential, anonymous, non-judgemental and non-denominational. Trained listeners are available every day of the year from 3 pm to 11 pm. If you are lonely, depressed, under stress, or just need a listening ear, call 01 46 21 46 46.

SOS Help relies on volunteers for help with fundraising, events, and also on donations. Don't hesitate to follow the link www.soshelpline.org, to see how you could

The CID is managed by the Hôpital Franco-Britannique-Fondation Cognacq-Jay. Please follow this link for more information.

Consultations and advice in English

The Hôpital Franco-Britannique-Fondation Cognacq-Jay has arranged consultations exclusively for English speakers at 3 rue Barbès in the areas of General Medicine, Screening and health promotion, Travel medicine and vaccinations, General Paediatrics and Neonatology, Gynaecology and family planning.
Click here for more information from the HFB website. 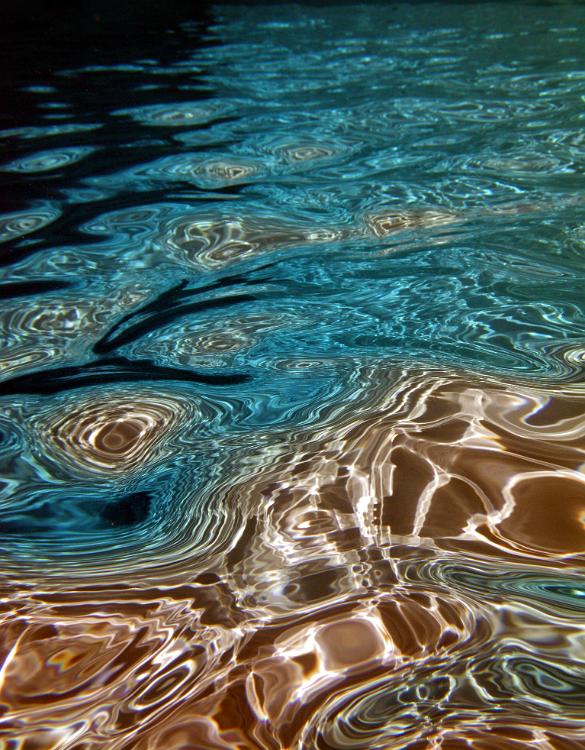 EN-VOL Is a 1901 association providing a team of fully bilingual English/French speakers to assist patients at the Hôpital Franco-Britannique, 3 rue Barbès in Levallois. Due to the present circumstances, the service is temporarily being suspended until further notice.